Blockchain
BY
Text Link
|
This is some text inside of a div block. 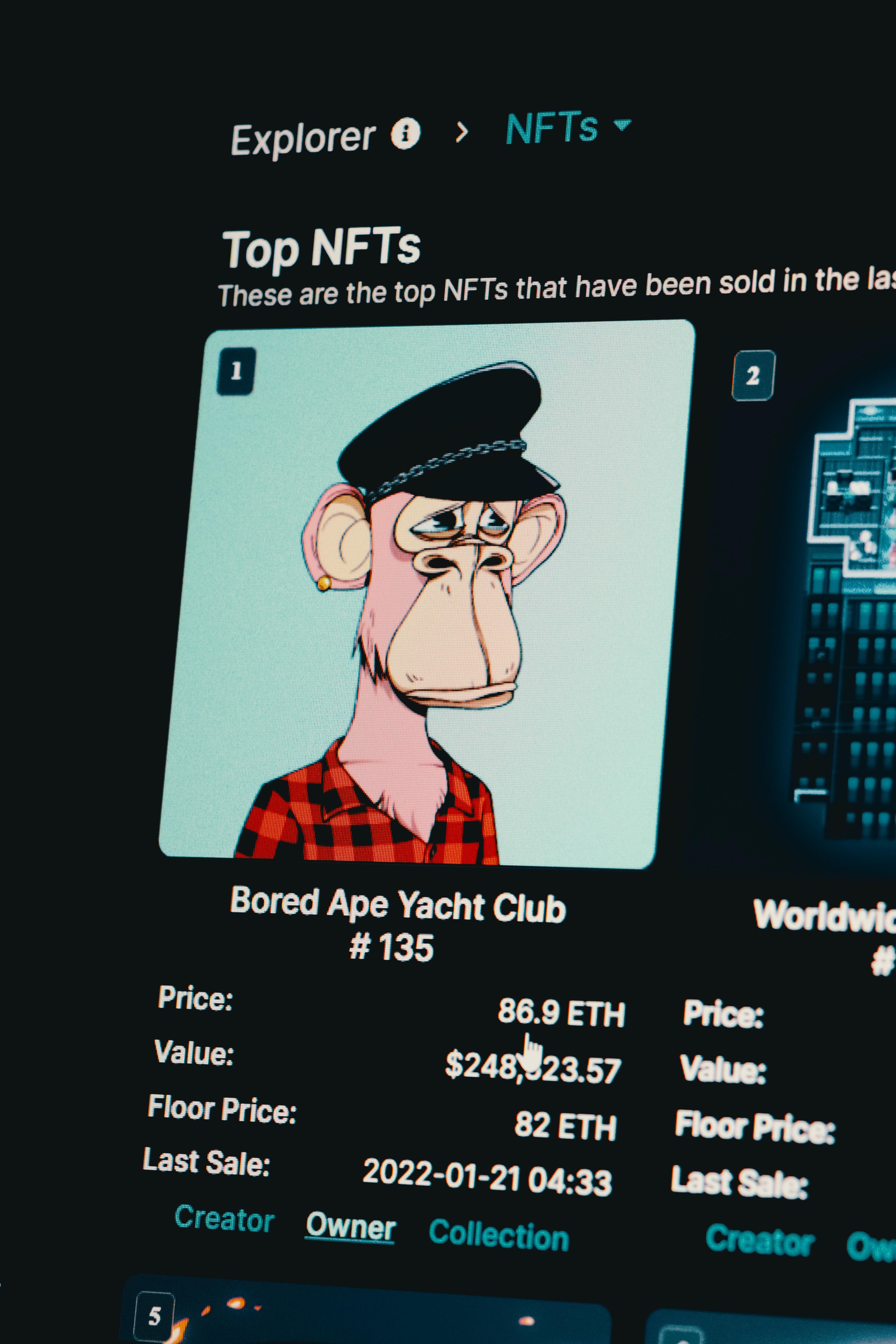 Web 3.0 is the advancement of a subworld finally becoming mainstream. It is the third dimension of the internet, specifically for websites and apps that focus on machine intelligence and seeks to provide users with data-driven outcomes. Artificial intelligence and decentralised data networks are at their core and so it is easy to see how the new world of gaming ties into this space.

Web 3.0 gaming will allow players to earn money whilst playing the game. Not only does this mean that players can spend money on buying digital assets, but they will also gain full ownership of those assets, being able to sell them to other players within the game or outside the game.

The Role Of The Metaverse

Although traditional video games are not the Metaverse, some would argue that these temporary escapes from reality are at the core of the metaverse’s origin. Over the years, gaming culture has been proven to transform how we communicate and interact with each other and so in comparison to the metaverse, the metaverse seeks to do this intentionally; breaking the boundaries of digital and physical.

It has already been seen to be an economically fertile universe, where everything and anything goes as you’d like it to if you have the capacity to attain a space in it. With that said, as we go further into the Metaverse via digital identities, these worlds will be seen as legitimate workplaces and/or places of investment where individuals can create, invest, own, lease, and sell or buy services, just like in the real world.

Non-Fungible Tokens (NFTs) are a type of technology that enables sole ownership over a digital asset, much like any other digital currency. NFTs can be stored in a wallet and be transferred from one wallet to another.

In blockchain-based games, assets obtained within these games will be converted into NFTs. This enables asset ownership in comparison to Web 2.0 games which store assets obtained from the game, to the game, and not to the individual playing the game.

Additionally, when gaming via blockchain technology, NFTs differ in rarity. The better a player is, the more ability they will have at collecting the rarest NFTs and will be able to sell these to other players.

Another Web 3.0 concept applicable to gaming is Tokens. Tokens are seen as the currency upon which games can be built using blockchain technology. Every participant of the gaming

Blockchain technologies allow for faster transactions to be made than ever before, bringing to life the true definition of decentralised technology. Although there isn’t anything remotely wrong with the current gaming landscape, these new Web 3.0 technologies stand to raise the experience of gaming to an entirely new level. With this evolution already underway in several sectors, it is no surprise that blockchain is being integrated into existing gaming products leading developers to seek out these innovations.

Today, the gambling and gaming sector demands facilities that go beyond mere stakes and rewards. Leisure, comfort, and security are most desirable and Web 3.0 seems to be the current real-world solution to ensuring these benefits in the industry.
Modern technologies such as Virtual Reality and Blockchain are fundamentals of Web 3.0, already having proven the delivery of unimaginable experiences in gambling and gaming despite their infancy.

With regards to the impact of Web 3.0 on gaming, for the better part of its existence, Blockchain technology is viewed as the innovative solution that will make current technologies futuristic for all industries, especially the gambling and gaming arena.

Enjoying the content? Consider subscribing.
Thank you! Your subscription
has been received!
Oops! Something went wrong.
Categories
Industry
Learning
Plugins
Tools
Other Posts 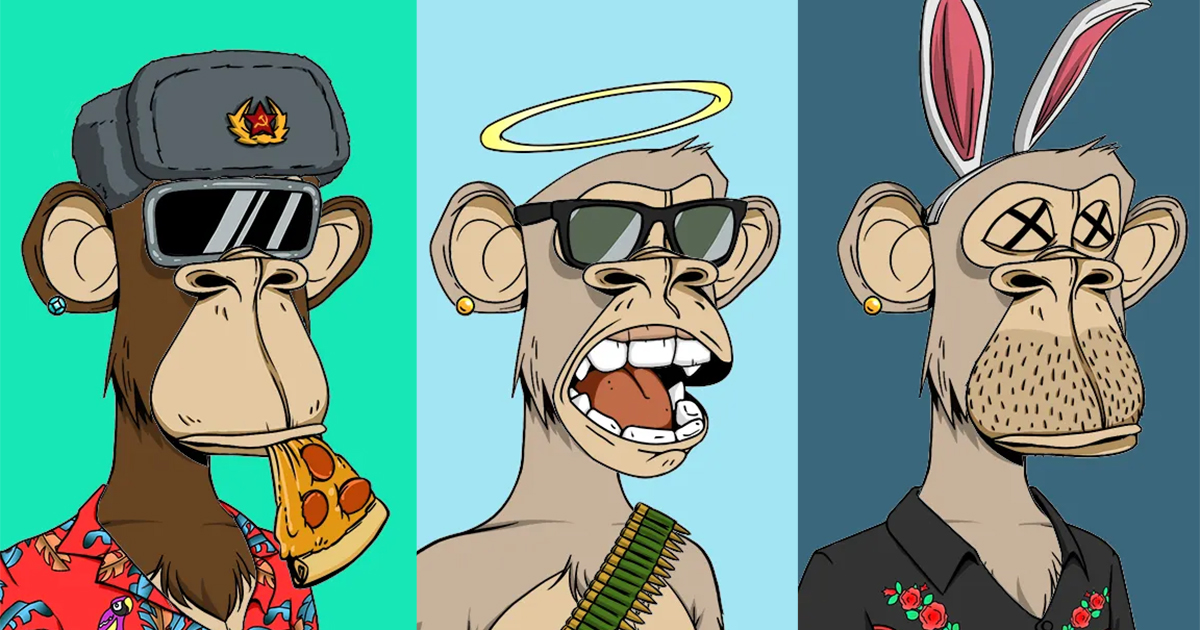 NFTs & Why They're Worth Millions 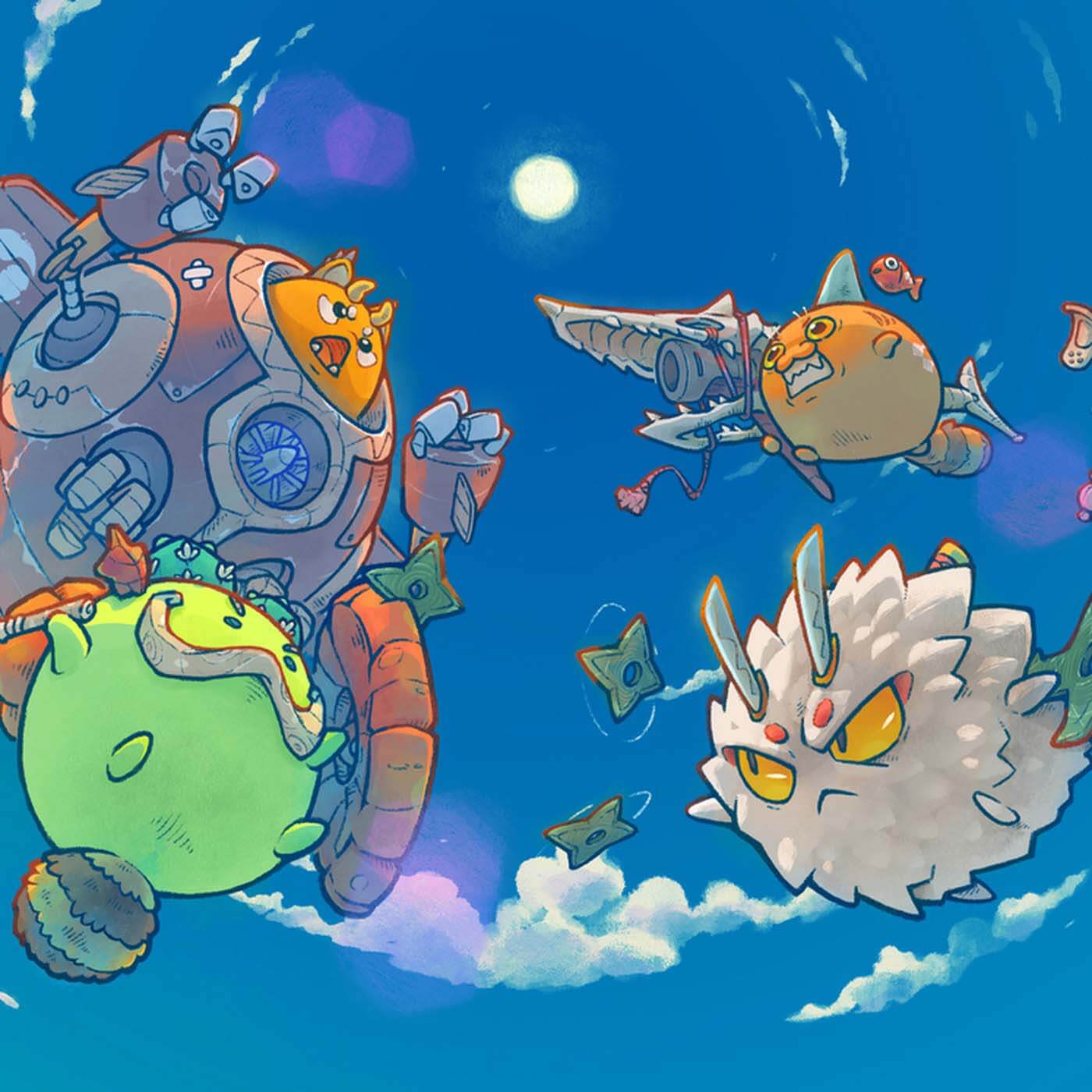 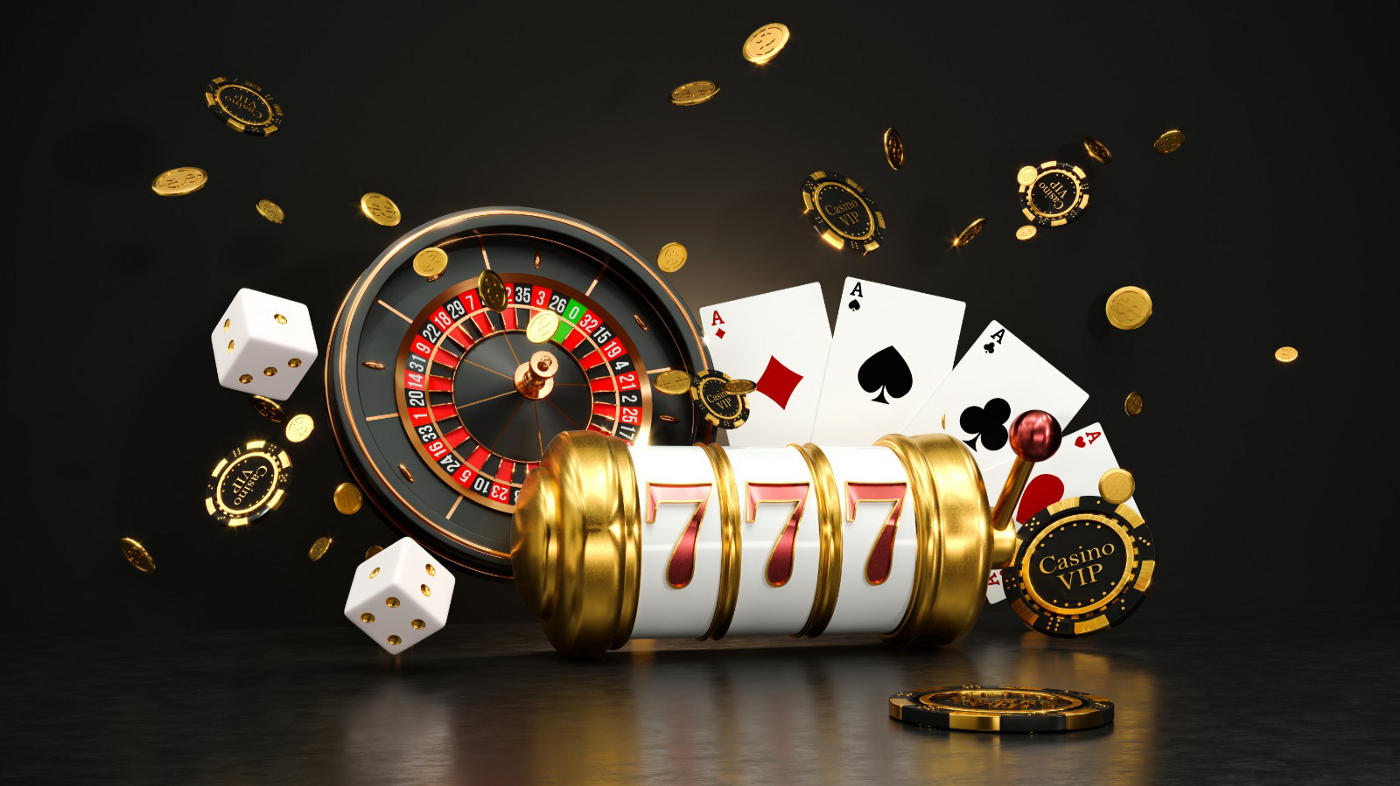 Why choose to play with BlockBet? It’s more than just a blockchain casino 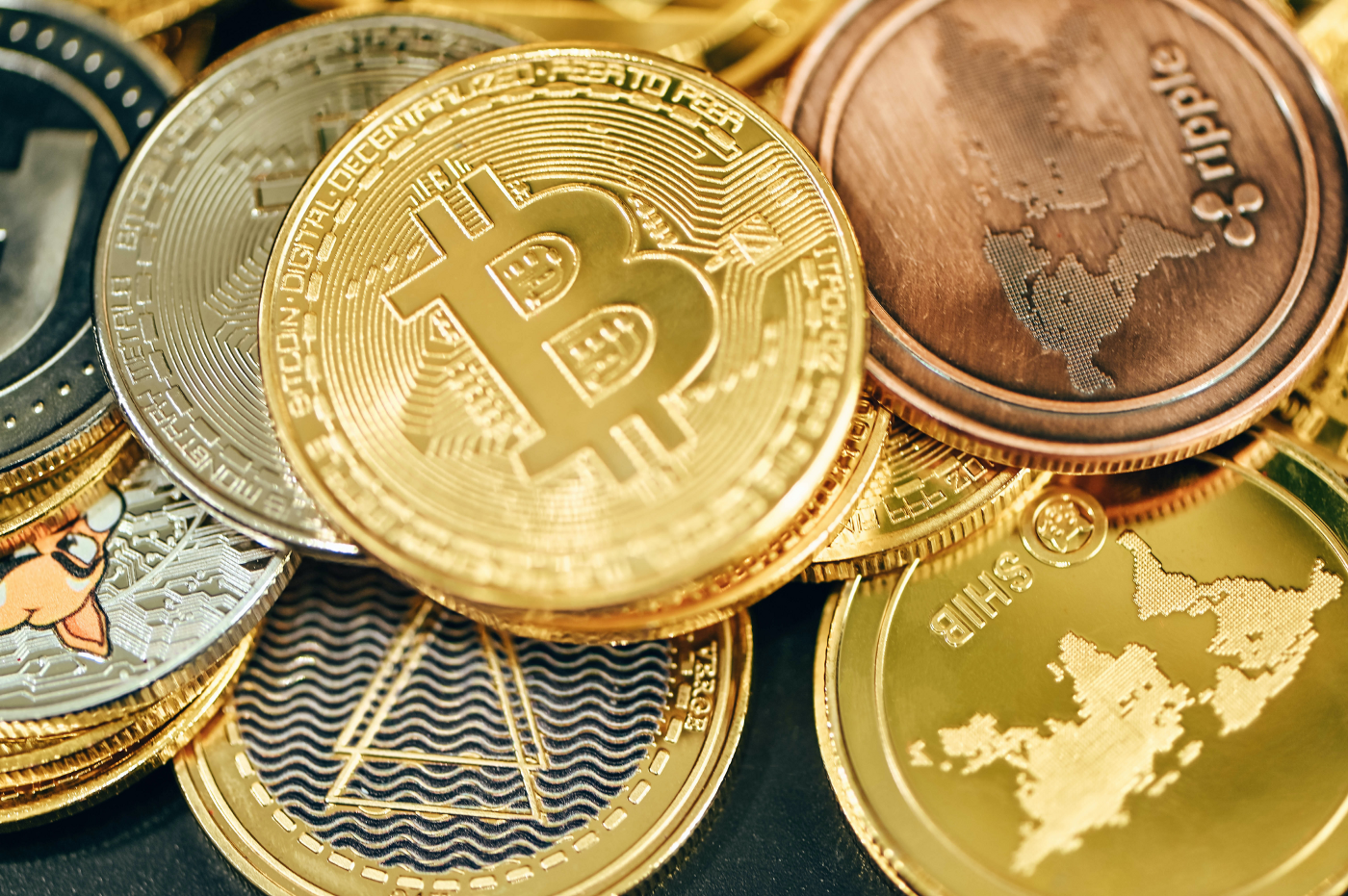 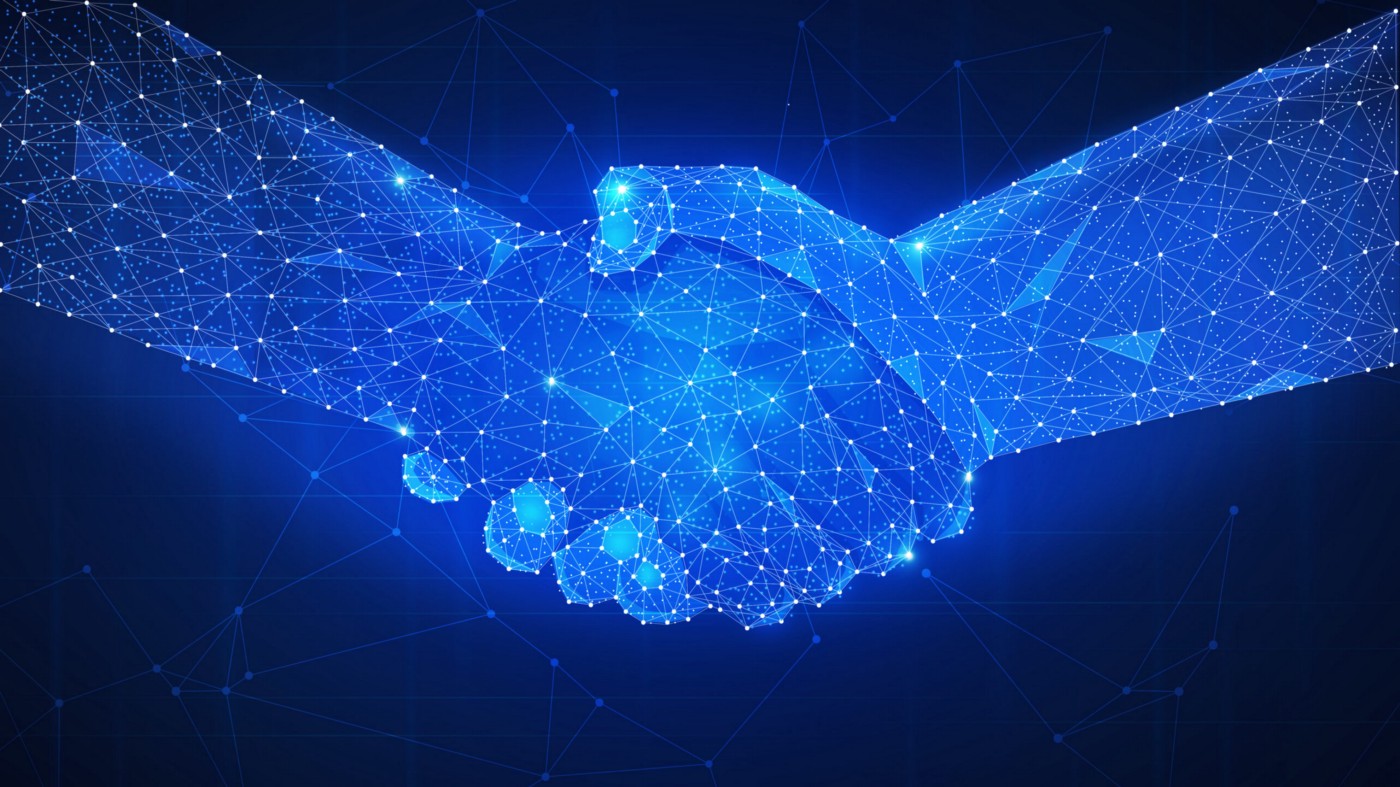 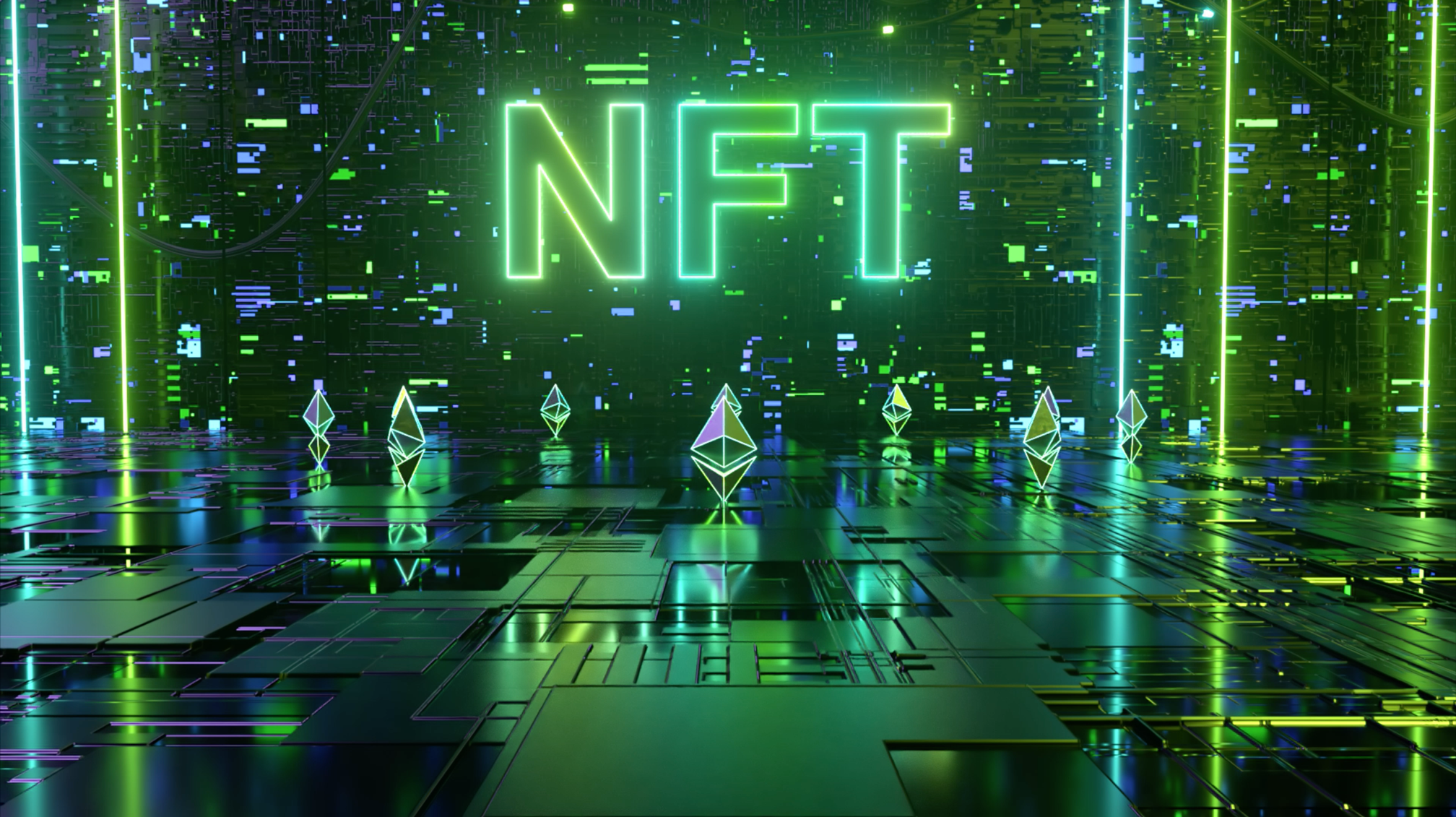 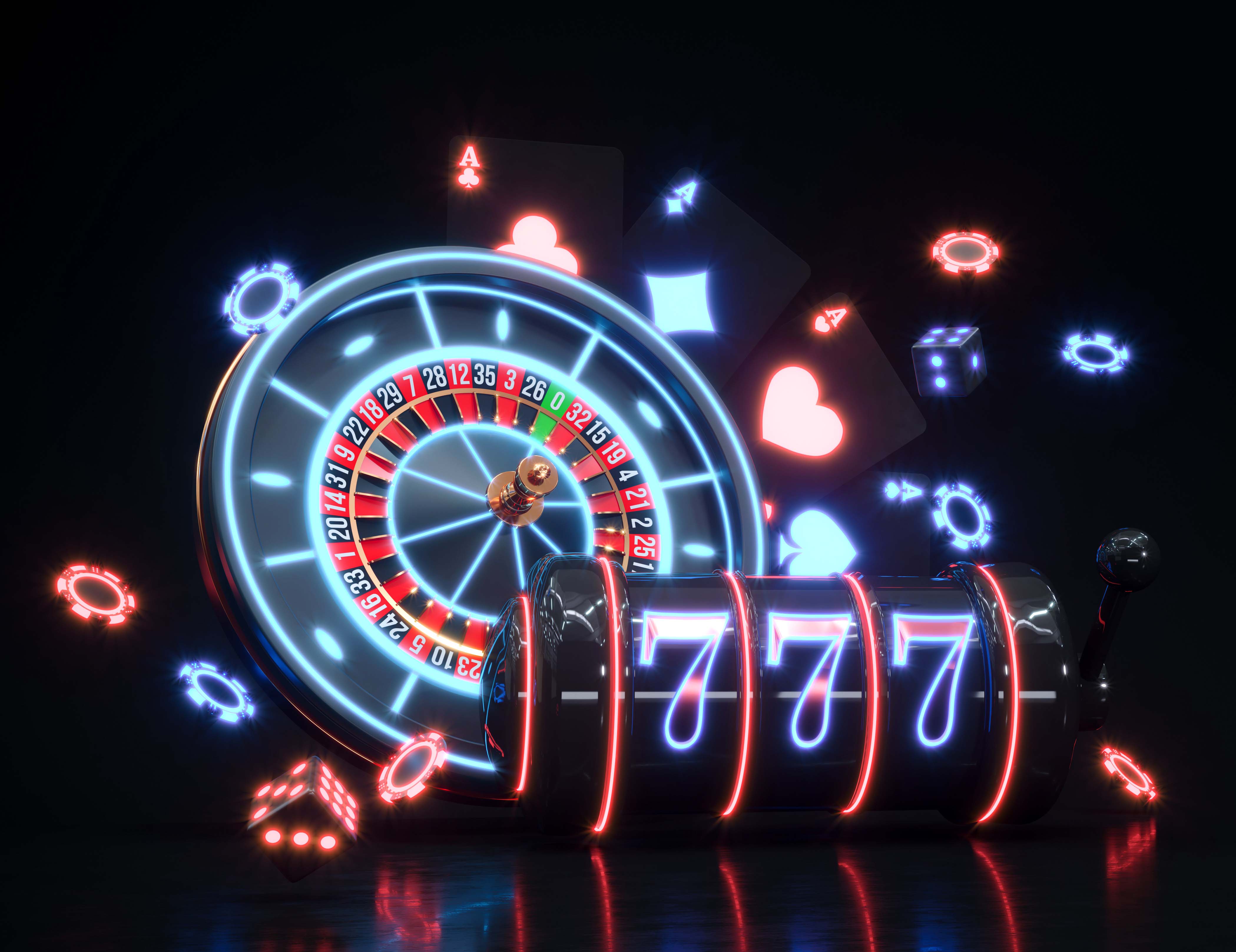 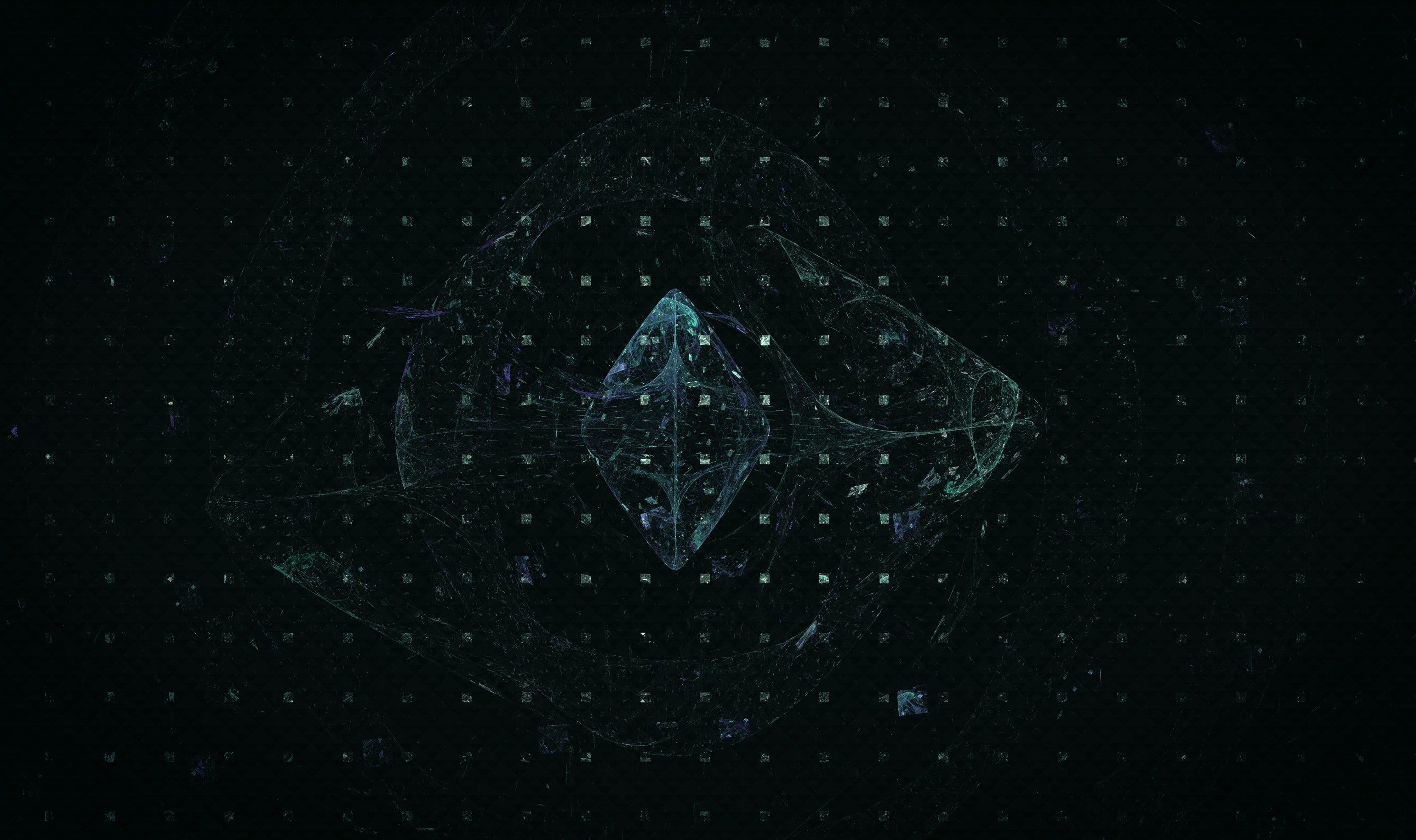